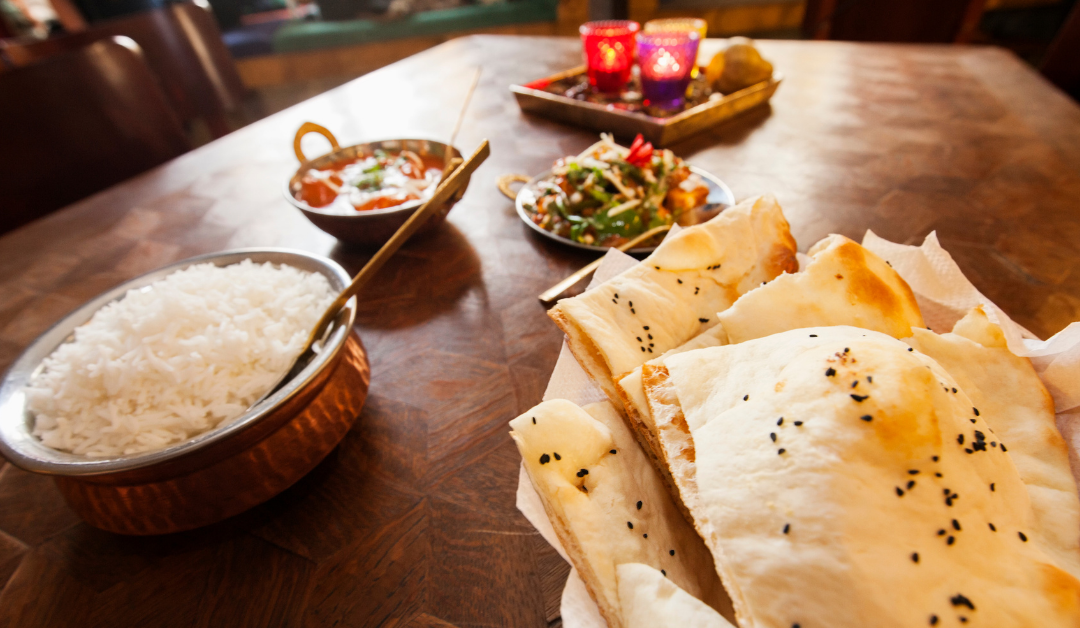 We were hunting for a school for our son and a place to rent in tiny San Marcos, on the shores of Lake Atitlán in Guatemala. We had just enjoyed our first really good Indian meal in a long time and, although Quinn isn’t much for curries and spicy food, he dug into the naan with gusto.  While he is allergic to eggs, dairy, and nuts, usually table bread is fine. It didn’t occur to us that naan is often made with milk, yogurt, and eggs.

Usually when food contains something that he is allergic to, it immediately “makes his tongue hurt” (in his words). Not this time. It was a half-hour later when he started to have trouble breathing that we got scared. We had an Epi-Pen with us, but the first thing you’re supposed to do after administering it is to dial 911. Not likely in rural Guatemala.

To get to the nearest hospital, we would have to walk 15 minutes to the dock, arrange a private 45-minute boat trip across the lake, then get in a taxi for a 30-minute drive to the hospital in Sololá. Fortunately, the heavy dose of Benadryl that Jen gave him worked, and his breathing became easier. We decided to look for an apartment closer to civilization.

Quinn’s food allergies did give us pause before we embarked on our trip. It’s difficult enough dealing with food allergies at home where we know the language, where restaurants are becoming more and more accustomed to allergy issues, and supermarkets carry a variety of allergen-free products. 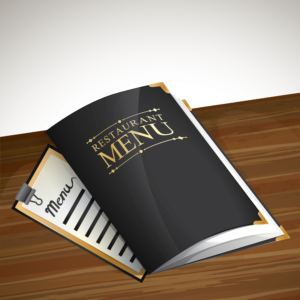 Strangely enough food allergies seem to only be a phenomenon in highly-developed countries. Why that is is anyone’s guess, but it means that depending on where you travel people may not be as accustomed to the problem as they are at home.

Even though we knew Quinn’s allergies would present a challenge, we ultimately decided to embark on our trip. Here are the things we did to prepare.

Think about the things you say most often at home, mostly in restaurants, and learn how to say them in the local language where you’ll be traveling. Here are some key phrases we learned early on (and used often): 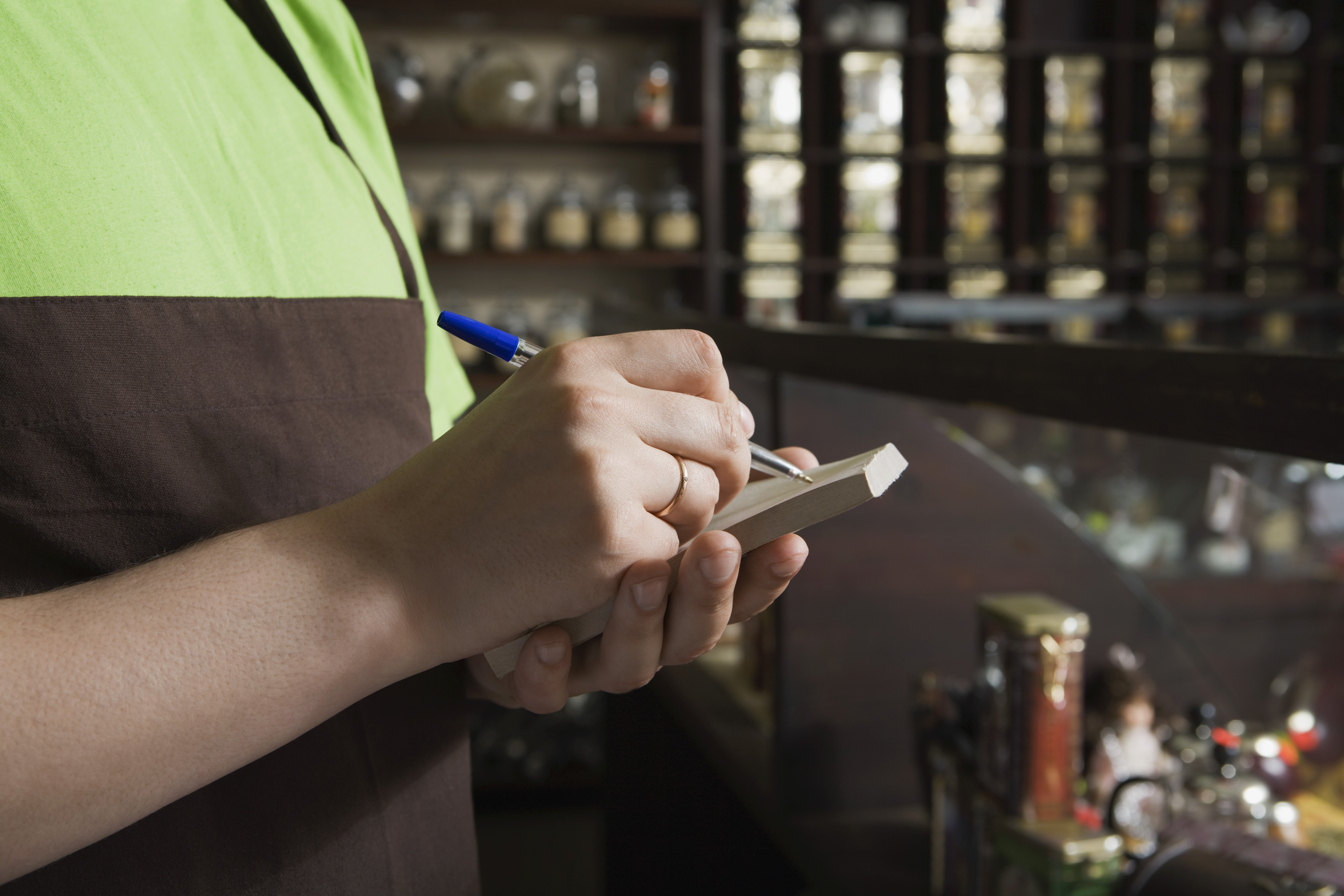 It’s okay to ask for something that’s not on the menu. Often we could get grilled chicken and rice, or another basic, kid-friendly meal. When we traveled in Latin America, nearly every restaurant we visited was happy to accommodate our requests.

We find even at home that we tend to cook “in” often, simply because of the hassle and risk that eating out entails. If you’re used to using allergen-free substitutes at home, you can do the same thing on the road. We usually use ground flaxseed (mixed with water) as an egg substitute in pancakes. While we did find it in some places, you can bring enough with you to last a long time. 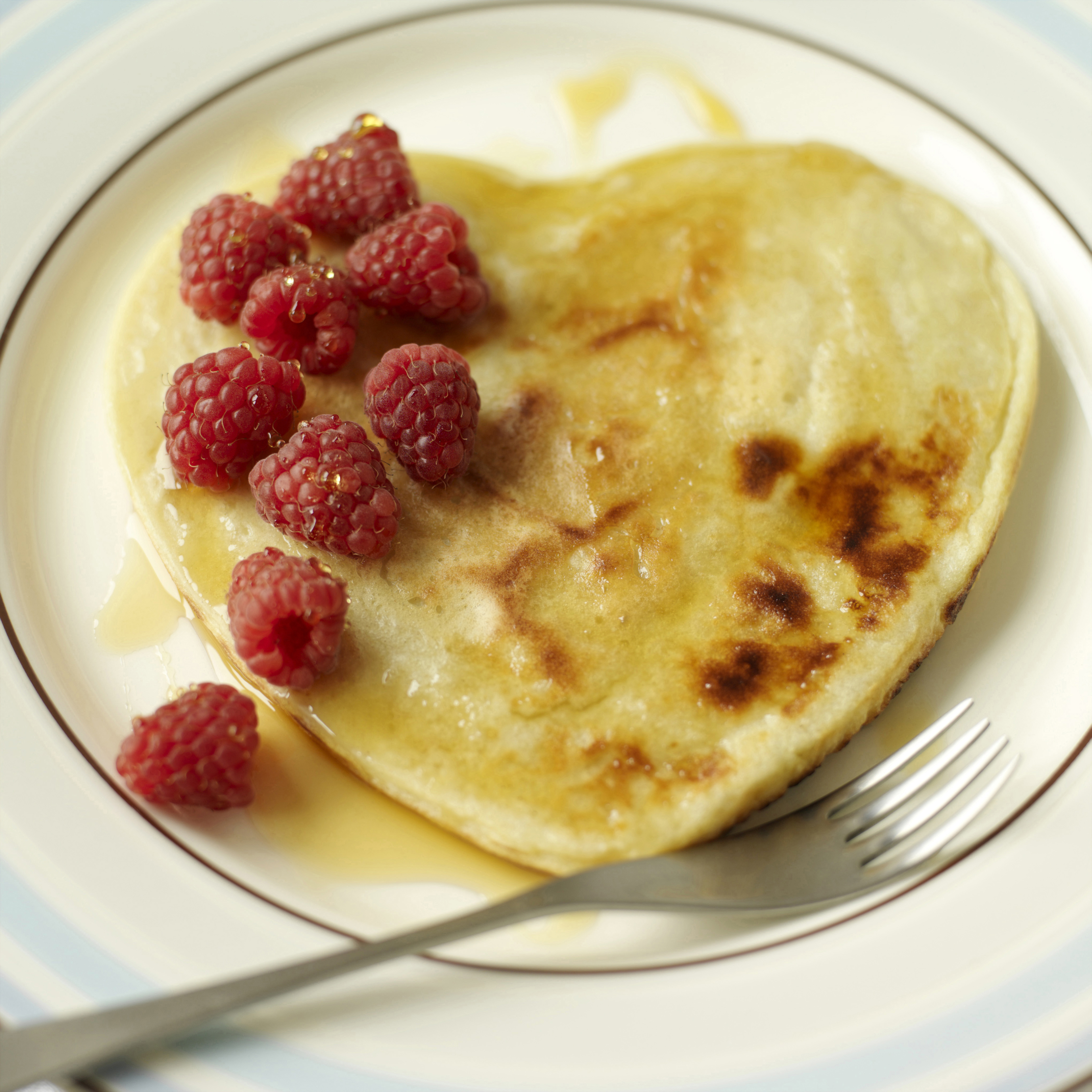 One of our breakfast staples is soy milk. Surprisingly we were able to find it almost everywhere we went in Latin America. Most large supermarkets carried it, and we found that even some small tiendas had it, although usually, we had to ask.

Other allergen-free products were more difficult to find. We never saw Sun Butter (a peanut butter substitute made from sunflower seeds) or Wow Butter (a soy-based peanut butter substitute). We met other travelers who made their own by buying the raw seeds and processing them.  While cheese substitute products were not available in Latin America, we were able to find dairy-free kinds of margarine quite often during our travels.

Always Carry Your Meds With You

We carried his allergy medications with us at ALL times.  Even if we were only planning to go on a short walk, there was always the chance of getting something to eat along the way.  We figured that anytime there is a chance to eat, there is a chance of an allergic reaction.

What did we carry exactly?  Our primary kit was made up of: a bottle of Benadryl, a 2-pack of Epi-pens (epinephrine), and an inhaler (albuterol).  These we carried with us literally all of the time.  If we hadn’t had these with us when we Quinn had that allergic reaction in San Marcos… well, I shudder to think what might have happened. 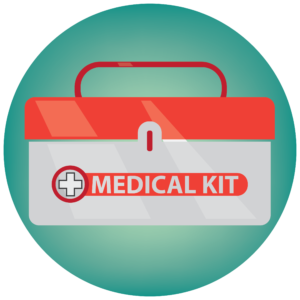 Our main medical kit was kept in the van.  We kept a full-on expedition med kit (we bought one of these), plus some syringes (just in case clean ones weren’t available and we needed injections for something at a medical clinic/hospital), and both adult and child versions of ciprofloxacin in case of serious intestinal issues.

We also carried in the van not one, but TWO, nebulizers (along with the appropriate prescription medication) in case Quinn’s allergies caused him any respiratory issues.  You could say we were prepared for just about anything.

Since even the best medical kit doesn’t help you if you don’t know how to use it, we also prepared in advance for the trip by taking a Wilderness First Aid class through the National Outdoor Leadership School (NOLS).

Benadryl was our first line of defense whenever Quinn’s food allergies became an issue.  Fortunately for us, that took care of all of the food-related situations we encountered.  In addition, we were able to easily find it in pharmacies during our travels. 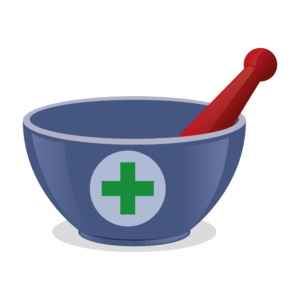 We managed to refill the Epi-pen prescription while we were away and Quinn’s grandparents brought the replacement to us when they visited us in Ecuador.  We did search for Epi-pens in both Colombia and Ecuador with no success.  However, vials of epinephrine without the auto-injectors were available.  If we had more training with using syringes we could have purchased the vials and saved ourselves some money and hassle.

We were able to stretch the rest of the medications we had to last us for the entire 2-1/2 year duration of our trip.  I am pretty sure that we would’ve been able to get albuterol inhalers in many of the countries that we visited, but I can’t say for sure about the availability of the other medications as we didn’t have a need to search them out.

In light of all the risks and preparations involved, you might wonder why we would still choose to travel.

That is an excellent question.

Ultimately we believe that the benefits of travel far outweigh the risks.

We’ve also found that planning and preparation can reduce risks so they are really no greater while traveling than at home.

Meanwhile, here are some of the experiences we were able to share with our son:

While being in our comfort zones understandably feels nice, ultimately that’s not where personal growth happens.  Sharing memories like these together is priceless. 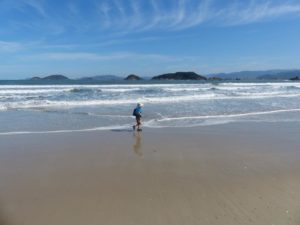